In 2021 Ljubljana is celebrating 200 years since the Congress in Ljubljana, in 1821. The main European leaders met to define the future of the Europe. In 1821 this was the most important political event Ljubljana has ever hosted. It is with the line with the Slovenian Presidency to the Council of Europe in 2021. Many cultural heritage monuments are located in Ljubljana, one at Codelli deluxe apartments as well.

The Congress in Ljubljana was a meeting of winning nations over the Napoleon, French ruler. Hapsburgs monarchy, Prussia, Russia, UK met in Ljubljana as part of the Congress System in order to settle international relations after the Napoleon Wars. The Congress was held in Ljubljana, currently Slovenia, which was than part of Austrian Duchy of Carniola and lasted from 26th of January until 12th of May 1821. Before Ljubljana, the autocratic powers met in Troppau, details available here.

The powers agreed to intervene when there will be any revolutionary activities. Meaning, kings had the right to intervene with a force in order to keep theirs ruling position. Very soon this test came into force, for example, during the congress when the Austrian government had to intervene in Italy.

Start of the congress

The conference started in January 1821 when Ljubljana had only 20.000 inhabitants at that time. After the revolution in Napoli, the war was soon declared and Austria occupied Naples. The Metternich as the Prime minister and in charge for operational activities, had a support of Prussia and Russia for the intervention in Italy. More details here.  During the Congress of Laibach emperor Alexander was informed about the invasion in Greece which resulted in the outbreak of the War of Independence.

During the congress the locals were selling their goods to the visitors. Among them there were many personal and assistants available. There were around 1000 foreign visitors in Ljubljana at this time. Locals were responsible for logistics activities. 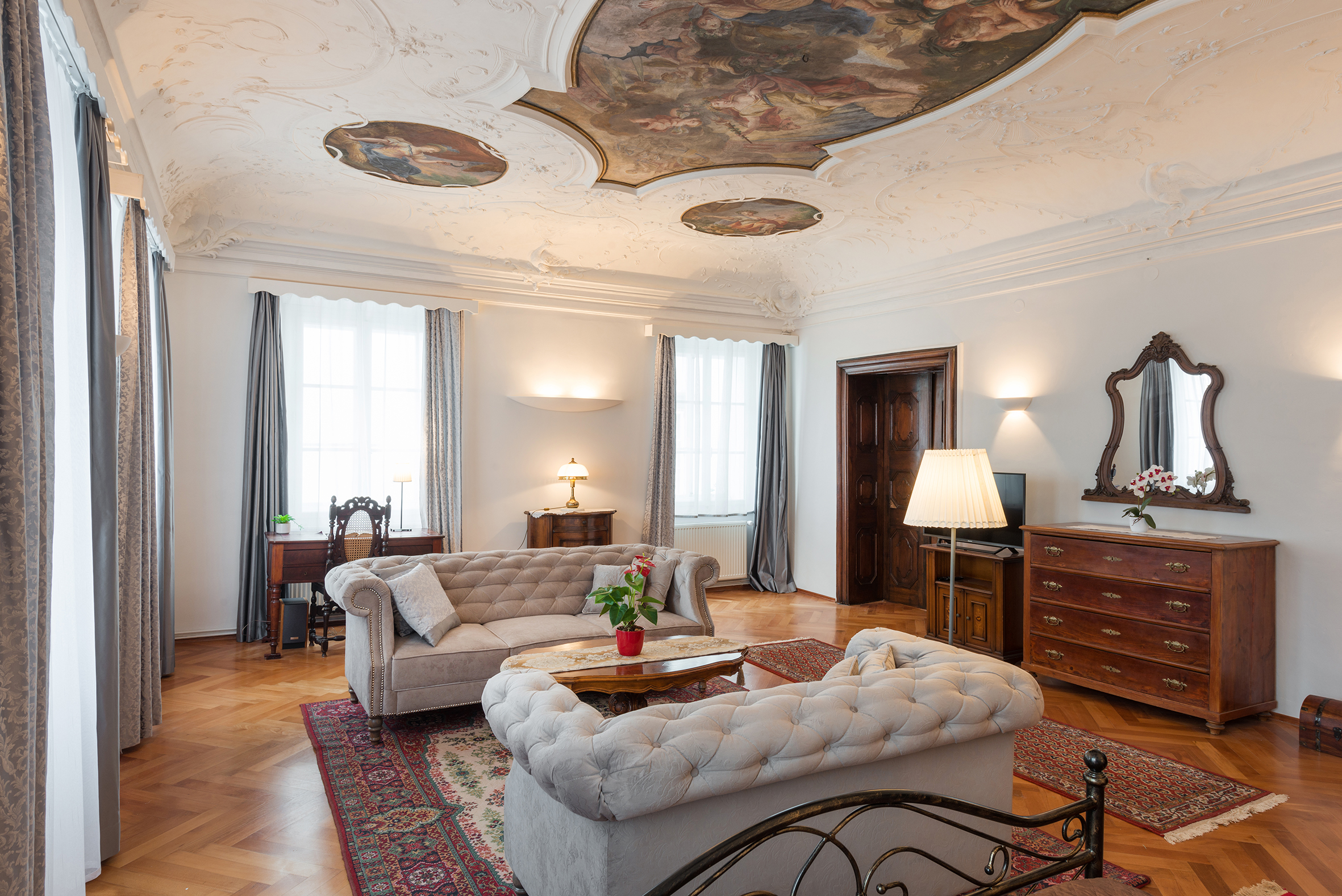 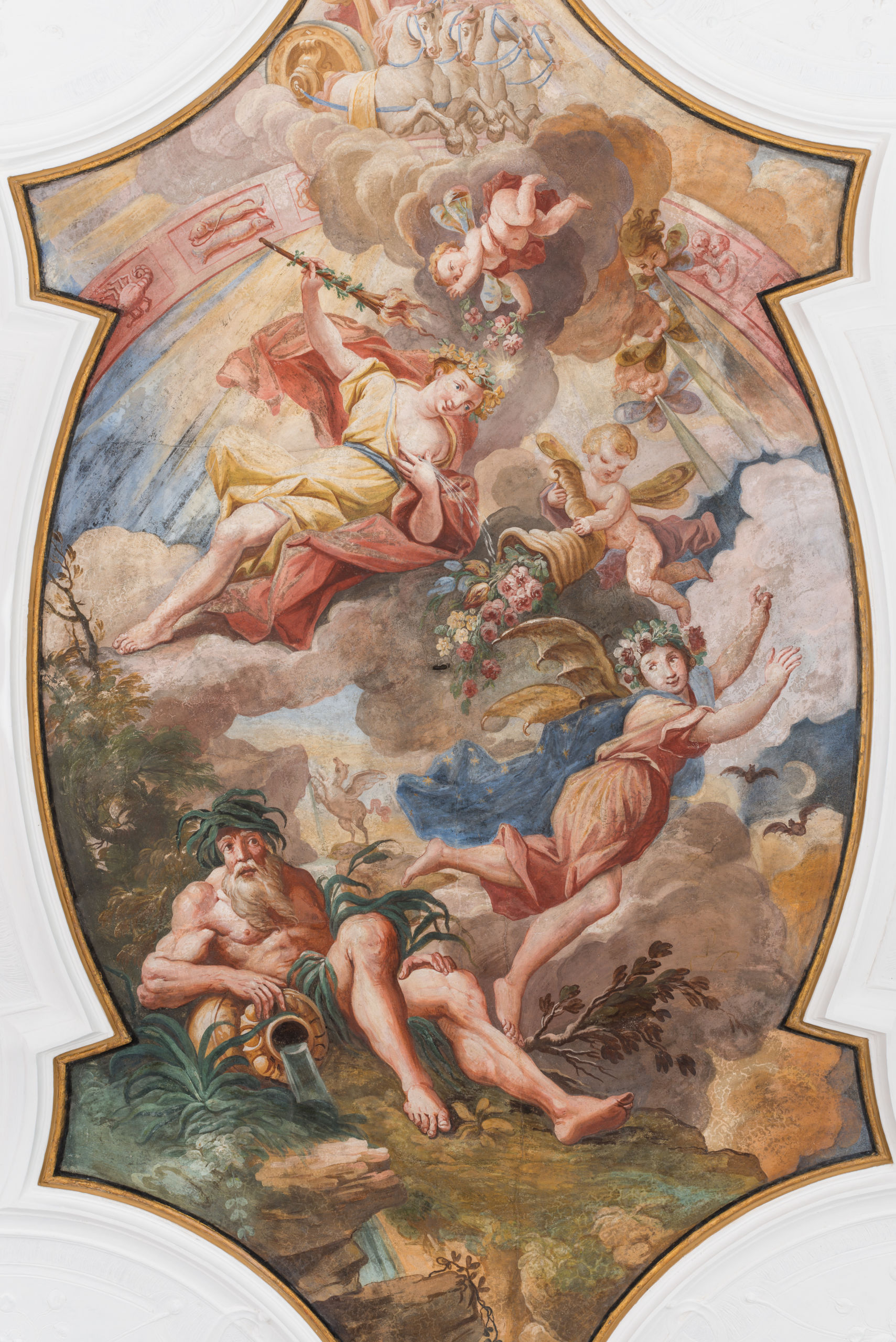 Apartments photos and wall ceiling, from 1736, renovated in 2018

Many social activities took place and it might be, some also at our Codelli city centre apartments. Metternich has lived in the house nearby, Zois house.

We welcome our guests to visit Ljubljana and stay at our cultural heritage apartments. We recommend you to visit our renovated fresco apartment and experience the Baroque atmosphere from Ljubljana congress time. Wall paintings were created by Slovenian famous wall painter Franc Jelovšek in 1736, after taking lessons at the Italian school of painting.

In the year 2021 many events and exhibitions will take place in Ljubljana to remember The Ljubljana Congress in 1821. We advise you to visit the exhibition on Congress in Laibach in the City centre of Ljubljana. More information available here tour.

We use cookies to ensure that we give you the best experience on our website. If you continue to use this site we will assume that you are happy with it.Ok